The Indian Premier League has been a full-blown fest of cricketing joy since 2008. Millions of fans all over the world look forward to watching the matches and supporting their favorite teams. IPL has a huge viewership not only in India but all over the world. With participation from cricketers all over the world, you can see a lot of diversity in the IPL teams.

Every avid cricket fan wants to know the ipl 2021 fresh news for this year. Most fans like to stay updated on the latest happenings of the much-anticipated league. As of now, the auction for IPL teams has been completed and the teams for this year have taken shape. Many fresh players have been picked for teams this year. In this article, we will see the best buys made by teams in the IPL 2021 auction. 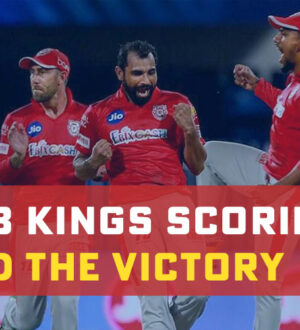 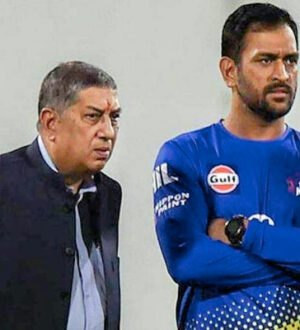