Players that may have to warm the benches in IPL 2021

The Indian Premier League was started in 2008 and has become a sensational tournament since then. It has one of the highest viewerships all over the world and is arguably the most popular tournament in India and other cricketing countries. Cricket fans worldwide look forward to this league to support their teams. IPL is a great opportunity for new players to shine and gain popularity through massive viewership of the tournament, and make a place for themselves in the industry.

IPL fans are always looking for the latest news, making ipl2021 fresh news a trending topic  everywhere. Fans want to know the latest happenings in the franchises and are curious about ipl 2021 fresh news. At the moment, the IPL auction for players has been completed and IPL teams for this year are starting to take some shape. In this article, we will see players from each team who may have to be benched in the IPL 2021. 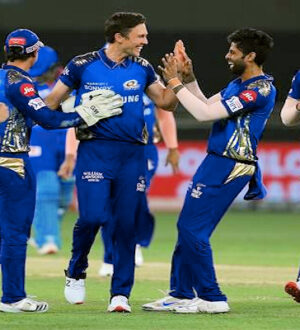 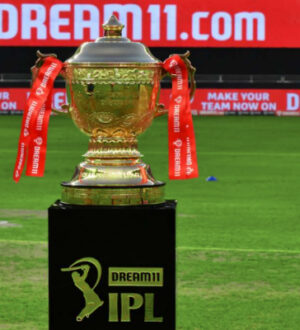