There are different breeds of cricketers, the one that immediately comes to our mind are Sachin Tendulkar, M.S Dhoni, etc. but there are some others whose hard work pays more than cricketing aptitude, such is Rahul Dravid.

Rahul Dravid was born on 11 January, 1973 in Indore Madhya Pradesh. He is a right – handed batsman, making his debut in India vs Sri Lanka ODI at Singapore on 3rd April, 1996 and against England on 20th June, 1996.

He started playing cricket at the age of 12 and scored a century in a school tournament. He got selected for under-15, under-17 and under-19 tournaments in Karnataka. In February 1991, he played for Ranji Trophy, against Pune and scored 82 runs. In 1991-92, he played his first full season scoring 2 centuries which got him selected for Duleep Trophy.

He played as a right-handed batsman. His nature while playing is always cool on the field. Trained by Coach Keki Tarapore and G R Vishwanath, he likes to play against Australia.

Dravid was born to Sharad and Pushpa Dravid. He has an elder brother, Vijay Dravid. Completing his schooling from St. Joseph’s Boys High School in Bangalore, we went ahead with attaining a degree in Commerce from St. Joseph’s College of Commerce in Bangalore. He got married to Vijeta Pendharkar on 4th of May, 2003. Now they have two sons, Samit & Anvay Dravid.

Awarded with Man of the Match when he played against South Africa as he scored 277 runs in 3 test match series. He received big applause for it. 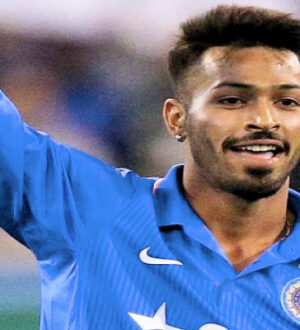