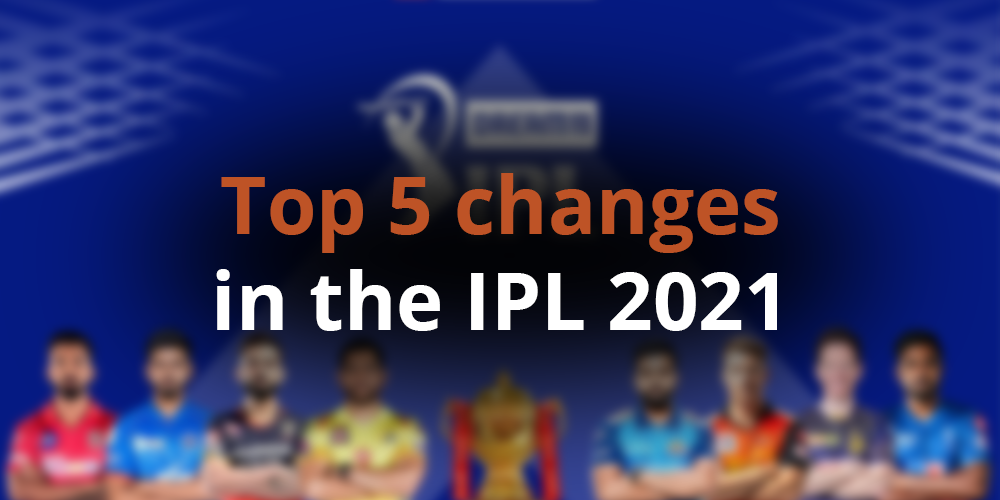 In this article, we are going to talk about which are the top 5 changes that will come in IPL 2021.
Also, we will talk about what is the brand value and title sponsorship of IPL every year.

What is the brand value of IPL?

According to IPL2021 fresh news is that the IPL is changing its brand value rapidly. This is due
to the large fan base and also many people still joining the fan base of IPL. The tournament has
seen a lot of growth from the year 2016 – 2018.

IPL was valued at $4.16 billion in America in 2016 and $5.3 billion in 2017, and finally $6.3
billion in 2018. This showed that people were loving the IPL series, and more fans were coming
in yearly. One of the most important factors for the growth of the IPL franchise was partnering
with Star India.

This partnering up made the IPL available to be viewed in 8 regional languages in India and
along with English. Apart from language problems, it also stated that they fixed the problem of
viewers at the start of IPL. According to other sources, the IPL franchise has seen a lot of growth
as it has crossed its 5 billion marks.

Which are sponsors in IPL?

When the IPL was first made and launched in India in the year 2008, it was sponsored by DLF.
DLF sponsored the IPL series from the year 2008 till the year 2012. They were the largest real
estate owner and made more than 200 crores in just five seasons.

After that, in the 2012 series, PepsiCo sponsored the IPL and made over 397 crores. The
company had declined the partnership with PepsiCo in the year 2015 that is two years early.
Also, the Chennai Super Kings and Rajasthan both these teams were banned from playing 2 IPL
seasons.

Then after the cancellation of PepsiCo, they partnered up with Vivo, which is a Chinese mobile
phone company. Then after they cancelled Vivo, they had done a 1-year sponsor deal with
Dream 11 in IPL 2020.

Below mentioned are some of the changes that will occur in the IPL 2021.

BCCI will conduct the full auction of every player in the teams and will scramble them all to
form new teams. BCCI has decided it is better to split all teams rather than just a few to avoid
somethings.

In the year 2021, if there are no longer any cases of pandemics, there may be some fans seen on
the ground.

The Motera stadium in Gujarat has undergone renovation and is now available to be played in.
This is also known as one of the biggest stadiums in which matches can be played.

Some players have left IPL

Some of the biggest players in IPL history have left the game and won’t be coming back in 2021.

The Dream 11 sponsor has been replaced by Vivo again in the IPL 2021. 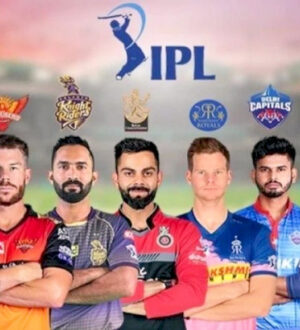 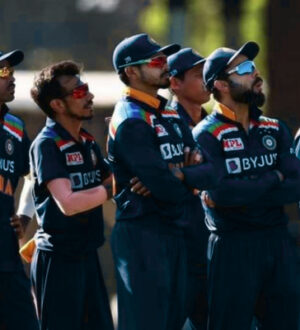 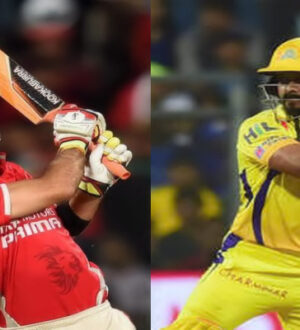